Serbia issued EUR 1 billion in its first sale of green bonds in the international market, after adopting the necessary legal framework making it the only European country outside of the European Union to have issued a green instrument. Now, Serbia needs to ensure that the proceeds are used properly for projects with environmental benefits. 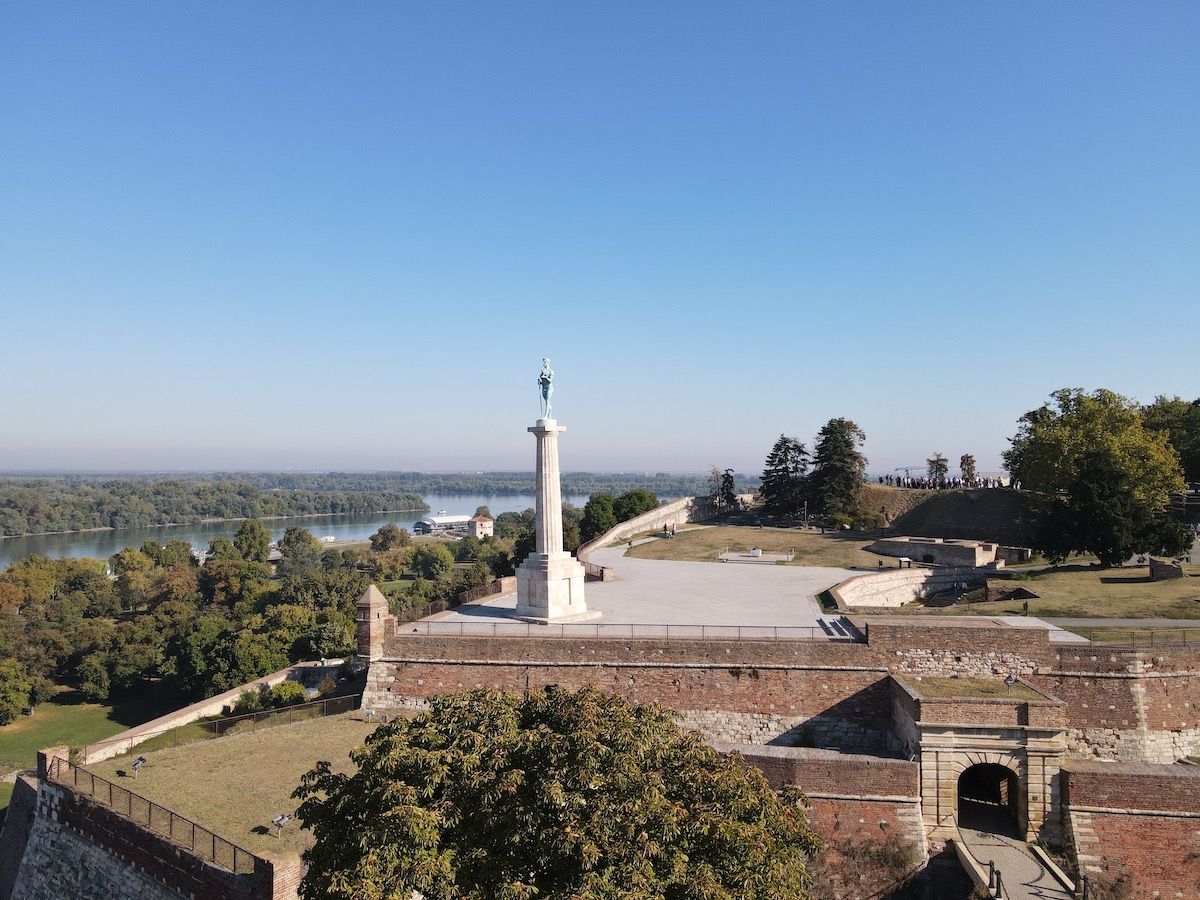 Although maximising returns and minimising risk remain the primary focus of financial investment, portfolio managers and investors are becoming increasingly conscious of where they invest their financial assets. As part of the growing push to engage the financial sector to change its standards, actors are investing more and more in green projects instead of so-called "dirty investments" that contain fossil fuels.

After Poland in December 2016 and France in January 2017, Serbia issued its first "green" Eurobonds at an even lower interest rate than its European counterparts, 1% to be precise, with a maturity of 7 years. Balkan Green Energy News reports that this first issue was quite successful at EUR 1 billion, while investor demand at the auction exceeded EUR 3 billion. According to Finance Minister Siniša Mali, expectations were three times higher than the government had expected.

But what exactly are green Eurobonds or green bonds? According to the definition of the Climate Bonds Initiative (CBI), they are bonds whose proceeds are used for projects with environmental benefits addressing

Now that the new funds have been raised, the most challenging part begins. As Sean Kidney, CEO of CBI, explains, Serbia needs to "ensure that the proceeds are used properly" so as not to "lose investor confidence". Minister Mali has already detailed where the new funding will be invested: Railway and metro network, sewerage, water and wastewater treatment, flood protection, biodiversity protection, waste management and others. We now hope that Serbia can match its words with deeds.